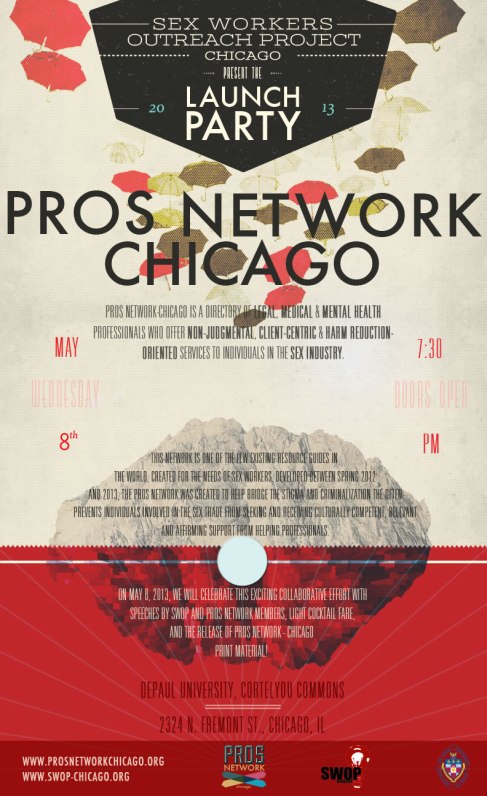 The first film was screened on January 27th. The second film is screening tonight.

The second film in the Sex+++ film fest is “Sex Positive”:

Starting in the 1970s, unflinchingly tracks the progress of gay activist Richard Berkowitz as he went from cocky S&M hustler, to angry AIDS activist, to broken but proud harbinger of a message too volatile, scary and true to be heard.

Curated by Clarisse Thorn, who is TOTALLY awesome, the film will be screened at the Jane Addams Hull-House Museum on the UIC campus, 800 S. Halsted. Festivities start at 7pm, snacks are provided. Call 312.413.5353 for more information. There is also a Google Group for the documentary series: http://groups.google.com/group/sexplusplusplus . So come out, bring a friend and try to stay for the post-film discussion. The first one was excellent, so I’m very excited about this one. Films are shown every 2nd and 4th Tuesday of the month, at 7pm.

On Saturday Oct 18th, SWOP will be holding a training downtown at 3pm for anyone interested in doing joining our street outreach team. We will go over some important information about crisis management and talk about our approach. We’ll talk about how to handle difficult situations (should they arise), how we will deal with harassment, and other important points.

Please RSVP to janebrazen@gmail.com, or if you cannot attend but are interested. Snacks will be provided!

This is a really exciting opportunity for sex workers and their allies to reach out to their community. Hope to see you there!

Sex Workers Outreach Project Chicago [SWOP-Chicago] is a grassroots organization dedicated to improving the lives of current and former sex workers in the Chicago area, on and off of the job.
Follow Sex Worker Outreach Project – Chicago on WordPress.com

Donate on our PayPal page.

a chicago community of sex workers